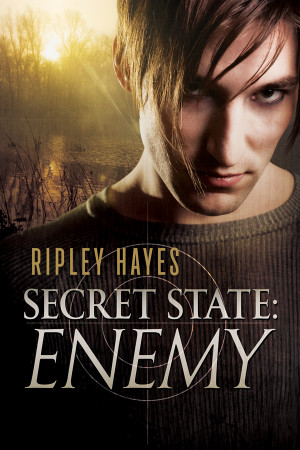 On paper, secret services agent Paul Qayf is trying to stop a smuggling gang operating in the Dickensian marches to the southeast of London. He’s supposed to liaise with policeman John Bean—the walking definition of his ‘opposite number’.

Londoner Paul is reckless and flamboyant, while John, new to his small town job, prefers to follow the rules and fly under the radar. As they work together to find out what’s going on in the secretive society of the marshes, mutual distrust turns to grudging respect—and growing attraction.

Except Paul hasn’t told John who the enemy is, and just how close to home they are.