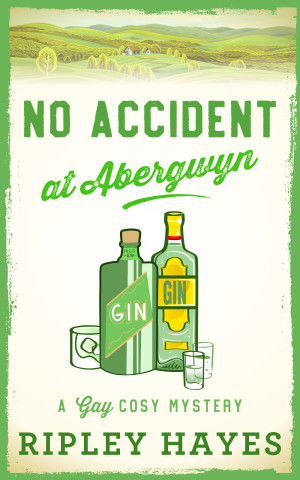 I just wanted to be a caring son. So why was I relying on gin and cake to keep the boredom at bay?

Peter Tudor was an adrenaline-fuelled emergency nurse, until he decided his duty lay in caring for his disabled mother in the dull seaside village where he grew up.

Out for an early morning run, Peter stumbles over the body of a hated village resident. The police say it’s an accident. Enigmatic stranger Lorne Stewart insists it’s murder, after a ‘message’ from the dead man.

The police aren’t keen to investigate, and neither is Peter. Then an attack on his home makes it personal.

There’s more to Lorne than meets the eye, and his magic is reeling Peter in …