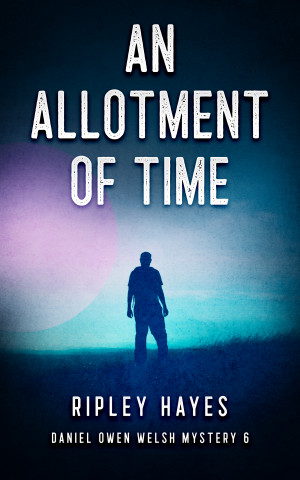 Murder? Suicide? Accident? Or all three?

Daniel Owen is coming to terms with not being a cop. He’s happy to find a bunch of likeminded people at the town allotments — until one of them is brutally murdered.

Mal Kent is settling into his new job as the man-in-charge of Melin Tywyll CID. The fly in the ointment is bigoted, lazy DI Carey, Daniel’s replacement.

Carey wants to blame Daniel’s new friends for the murder, and with Daniel as their only alibi, accusations fly.

Daniel and Mal have to solve the case while Carey uses his friends in high places to undermine them at every turn. Carey knows too much, but is he a murderer? 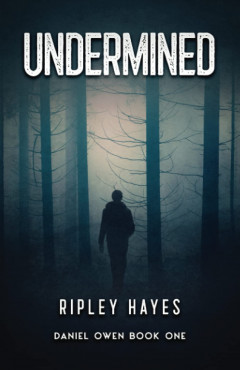 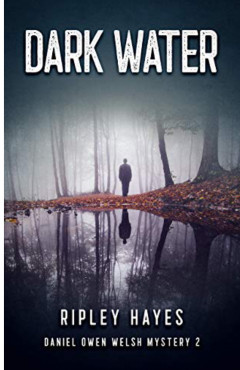 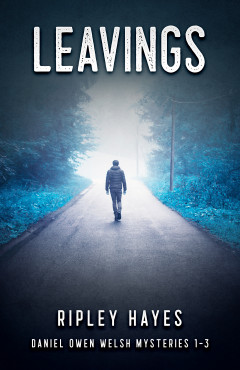 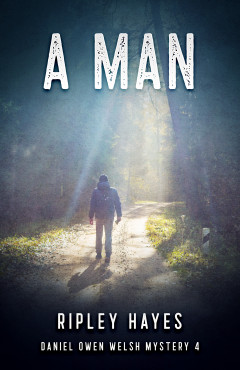 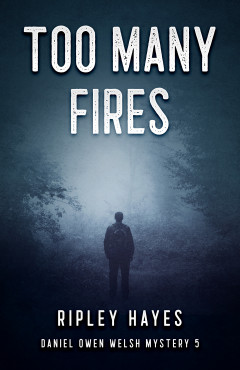 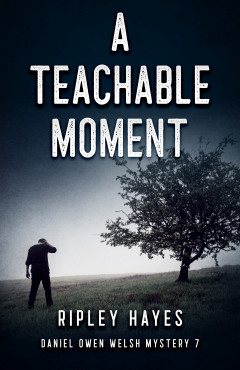 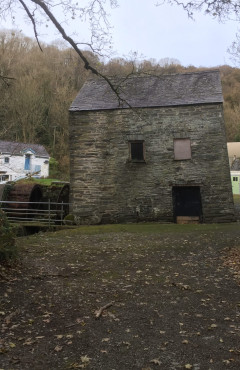